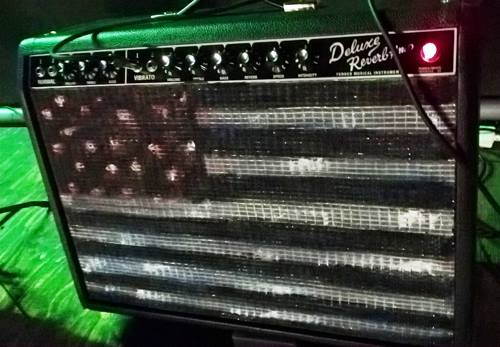 In my hundred or so years of going to shows, the Wreckless Eric gig in Edinburgh on Sunday past was a peculiar one.

There were more people there than the limited pre-publicity might have suggested. However, one song in, this guy that looked like Jesus (the bible guy, not anybody Spanish) walked up and asked Eric to turn down his amp because “we can’t hear your words”. Never backward at coming forward, the seasoned performer sent him away with something of a flea in his ear. The arsehole was with three other individuals that were severely lacking in concert etiquette.

A wee bit later in a quiet transition where something wasn’t quite over, another diddy wanders up to him and asks if he’d play “Veronica”. Another small insect was dispatched in the offenders hearing gear. An update to this was Eric receiving a message from the ‘ronica guy suggesting that our man was 'very rude'. Actually he should consider himself lucky. I think that his actions warranted a far more caustic response. With a swift boot up the arse following in close succession.

Being something of a daftie magnet, Eric is well versed in dealing with such behaviour. He’s dealt with all sorts over the years he told me but really, I’ve never seen anything do fundamentally stupid as the actions of these fools. It almost makes these fuckwits that experience concerts through tablets and phones as being socially aware. 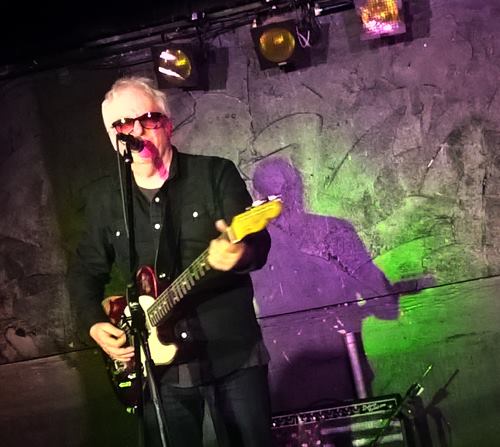