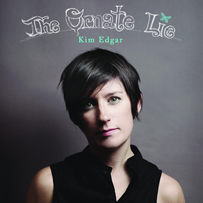 I can’t really put my finger on exactly why Kim Edgar towers above the contemporaries in her genre, whatever that actually is. The musicians she works with would suggest “folk” but her songs are so much more than just stories sitting inside a tune.


Her accent provides an extra jag to the words. From that aspect, perhaps it is f*lk but played outside its common environment. It’s much more moody and multi-dimensional than seasoned singer songwriter fare and several leagues ahead of anything that yon emperor’s new clothes emporium that is “The Fence Collective”.

It strikes me that Ms Edgar has a good grasp on whatever the craft of writing a good song is. And when all is said and done and everything is stripped away, it’s down to the song. Irrespective of what is slathered upon it. I really do look forward to seeing her play this stuff live one of these days.

My one wee bugbear is that I can’t read the lyrics in the booklet. Yes that’s my problem being of advanced years but it’s not so often that you want to read lyrics these days. Even although they’re in an eye-test size font. “The Steamy Note” is practically Norlin-esque. “Ready” reminds me of those tones composed to connect with the aliens in Close Encounters. Perhaps they’ll nip down from Bonnybridge for a wee look-see.

"8, 9, 10" closes the 12 songs in just shy of 40 minutes evoking memories of Ivor Cutler. Forget all the corporate shenanigans that are being made available for Record Store Day. Let those who are out to make a fast buck on re-setting via ebay burn. Instead invest in a keeper, like “The Ornate Lie”.

Anyway - forget the Bowie landfill, these are what you should pick up today. 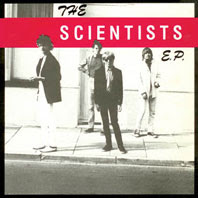 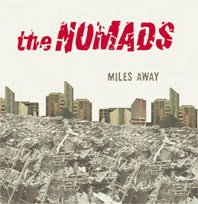 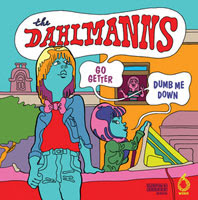