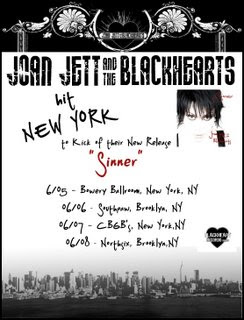 Posted by Jeroen Vedder at 11:49 PM 1 comment:
I came home tonight with every intention of trying to get caught up on stuff I think you oughtta know about. However, this has proved to be another bum steer for a number of reasons which I'll spare you. The continued lack of activity will be rectified eventually. Possibly later rather than sooner but willing as the spirit is, that nasty ol' flesh is verging on comatose. Meanwhile, thanks for dropping by. There's a ton of stuff in the ol' sidebar for you to peruse while we here get to grips with the day to day. There's so much I want to tell you about the new Hello Saferide EP, there really is, but it'll have to wait just a wee bit longer.
Posted by Lindsay Hutton at 9:15 PM No comments: