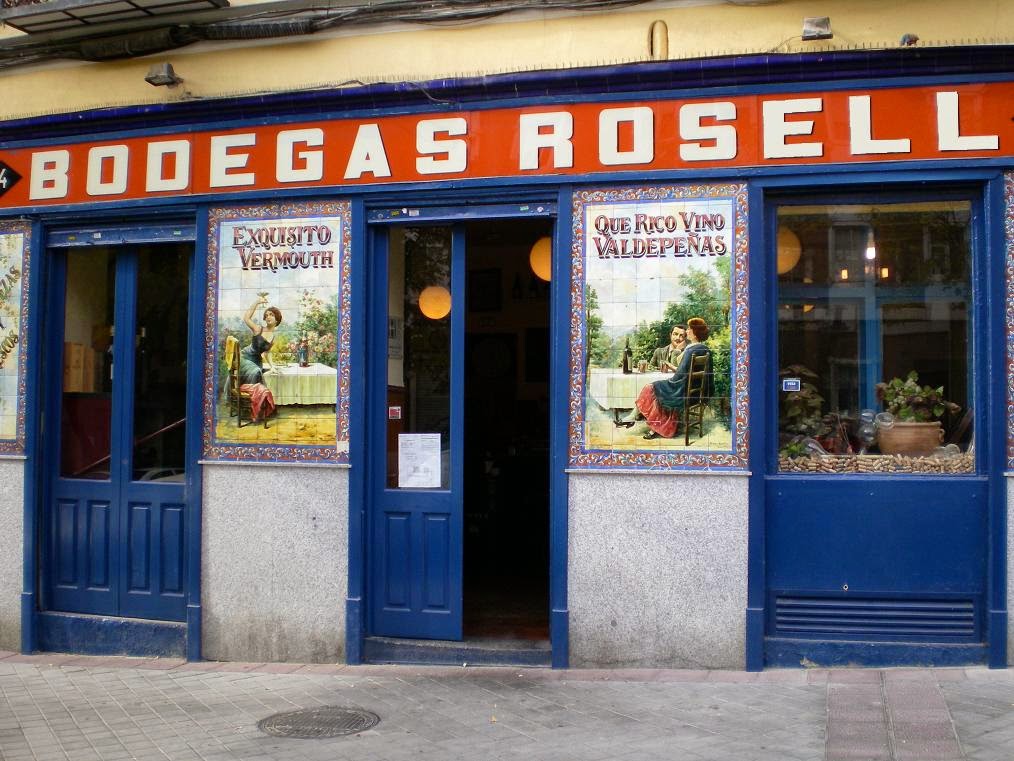 The general nature of travel these days tends to gall me. Circumstances dictate that because of an abhorrent minority providing reason for the alleged authorities – every damn time I need to go through Edinburgh Airport, it seems that the means of getting there gets less close to the terminal every time. This time I took a tram in order to scratch an itch, it was very pleasant but unless the service is extended to run 24 hours then I’m unlikely to be a regular user. Plus I’ve you’re toting much in the way of luggage then that can be problematic also. As much as the logistics nark me, I’m up for anything that means I don’t have to drive.

So there I was, sitting in the Costa watching buses wait for the barriers to be lifted and lowered. A little ahead of the checkpoint, some tables and chairs are arranged to serve the outlet close to International Arrivals. They’re there to service those who are gasping for a cigarette I guess. Once they get to grabbing a coffee on the road to being able to “breathe” again. There must just have been a flight in because the cafe culture furniture is filling up with puffers. One of them, sporting a bright red toorie, excitedly attempting to light his coffin nail.

As airports go, Edinburgh is OK. The extending never stops though and the ways to fleece the traveller is increasing exponentially. The two hours free wi-fi evaporates and doesn’t assist when the flight is delayed. The tail wind fairies were off duty so I arrived around an hour later than scheduled.

Yep. I was definitely in Madrid. The evidence is there even although the recall is foggy. I was there for a little under 48 hours and hit the ground running. Getting to Sala Caracol just as The Wicked Whispers were midway though their set. All a bit to “britpop” for these ears but people seemed to like them. I’d never even heard of them to be honest and they sound exactly like something that would name themselves thus. I recall sharing a joke with someone about Supertramp but I can’t remember who, something to do with the hairdon’t action onstage. It's sort of like that Temples group, I don't get that either.

There was time for saying hello to a steady stream of compadres from all over. Then The Cynics came on and made like they do. The band is popular in Spain. That’s why they’re topping the bill at Go Sinner Go Episode 9. From there, a wee squad of us headed for Weirdo. My companions had tried to find it the night before but couldn’t. I remember the first time I tried to locate it by myself. T’was no easy. So I think the kids reckoned it was worthy of the reputation this fine establishment has. The drinks and the music were hitting any number of spots. From there to the mighty Wurlitzer and a 6am finish. I’ll spare you the finer detail of all that but as ever, more converts to the cause of both hostelries were made.

Most of Saturday was spent in a half-shut knife type state, not exactly hungover, more just outright knackered. It was a gas to go and view La Fiambrera, Ruth and Maite’s flagship store on Calle Pez. They’d just taken custody of the premises when I was there last and the transformation is nothing short of visionary. From there it was off to Bodega Rosell with Sara and Ramôn, the Vermut/croquetta combo jump started the engine a wee bit before a necessary siesta to get the blighter back on the rails. By the time I needed to rendezvous with the kids I felt almost human again. Almost being the watchword here. Ran into a whole bunch of familiar faces prior and après Dead Moon and it would have been nice to spend some more time with them.


Dead Moon were incredible. The final piece in the puzzle for me after seeing the documentary. Sure, I liked the records but I’d never seen the intense, undulating beast itself. Some sound gremlins ran amuck here and there but in all, rock and roll is seldom as glorious as this anymore. Fred has made incredible progress since his surgery last year. The fact that they’re playing at all is something but with this passion, it reinforces that sometimes this stuff comes from someplace else. His voice was the perfect howl from the intersection of Alex Harvey and Bon Scott. There was no “Parchman Farm” but maybe next time?
However, I had to be at Weirdo to experience La Hembra Alfa DJ, so the kids dropped me off on the way home. I swear the place was more packed than I’ve ever seen it but I laid off the “gintonics” and after an hour, the batteries were running low again. This was a dangerous segment of the night. Had I run into anyone at all, then I would have been doomed but after wandering into Wurli and not seeing anyone, I had the presence of mind to call it a night. Call me a lightweight – it was 3.30am – but I had people to see later in the day and I didn’t want to be ill. A rare case of common sense overcame me, that almost never happens.
So the bulk of Sunday was spent seeing friends including GHR impresario, Marco Padin back at La Fiambrera. From there, it was back for my bags and to head for the airport. Clocking in a little under 48 hours, this just wasn’t enough time. Here’s hoping that the next visit serves up more of that precious commodity. 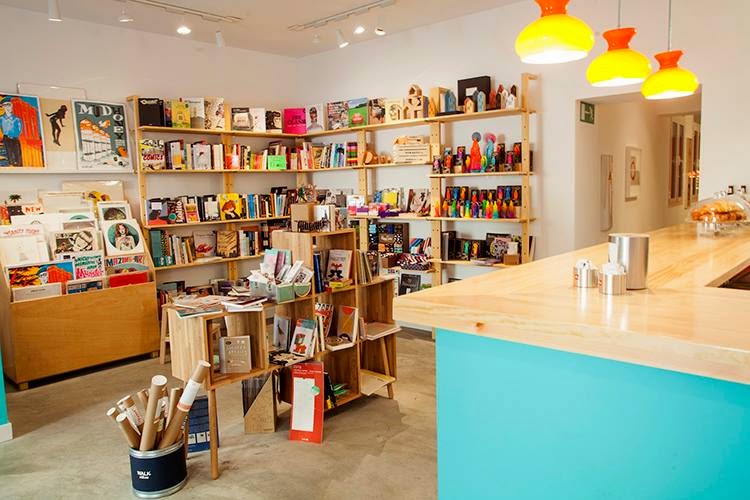