PURE POP for PEOPLE WITH EARS! 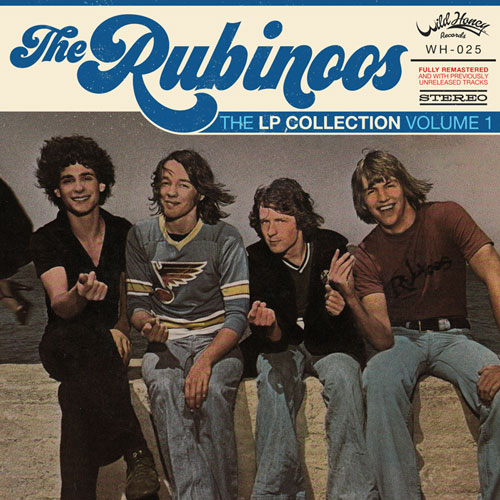 The Rubinoos are about to hop over the ocean again to spread their power doo-wop-a-pop magic across the parts of Europe where audiences still display taste. To celebrate this positive start to 2016, the Wild Honey imprint has come up with a triple vinyl set that collects the first two studio albums with The Basement Tapes and additional tracks. All topped off by a great liner note by SF scribe and curator of the Catalog of Cool, Gene Sculatti.

All the songs that drove you Beserkley and more - collected like one of those Reader’s Digest-type ultimate collections. “Hurts Too Much”, “I Never Thought It Would Happen”, “I Wanna Be Your Boyfriend”, they’re all there. The ‘noos can still pull off their oeuvre and then some. Some people tell me that it can be a little too sweet but truly, if you see them, it’ll all fall into place. Get your copy here but be quick because when the tour starts then it's likely they'll disappear double-quick!
Posted by Lindsay Hutton at 6:15 PM No comments:

I know that overtures are made from time to time about resuming regular posting hereabouts.

These are made with good intentions and then those all go "PHUT!".

Today I feel like it may be possible to extract said digit and maybe at least try to get things moving again but that can so easily go by the wayside. Even if it was just posting a link to something that you could listen to and make up your own mind without my chiming in...

So anyway, there is stuff kicking about that I really should bang on about. And perhaps I will.

But I'm just saying that there's a possibility that I may not even although it's time that I stopped wasting my time. Well it made sense to me when I started to type this bloody thing up.
Posted by Lindsay Hutton at 2:13 PM No comments:


Posted by Lindsay Hutton at 6:50 AM No comments:


Posted by Lindsay Hutton at 5:10 PM No comments:

It's A Wonderful Bevvy! 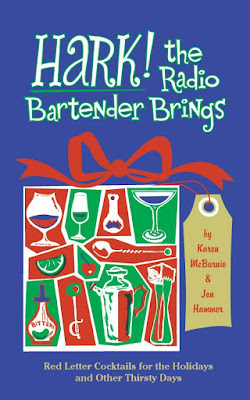 Those fine folks at Grade “A” Fancy have published a wee digest of Cocktail recipes for the seasoned greeter. “Hark! The Radio Bartender Brings” collects the tipples that the Fancies have prepared  on air during Rex’s seasonal Fool’s Paradise shindig over the years.

So for the discerning drinker that won’t just neck everything in sight, start practicing the mixing art that matters.
American types can get it direct from the Goofenhaus and Europeans can order copies from Herb Lester or pick it up in the swanky La Fiambrera out there in Madrid.
Posted by Lindsay Hutton at 2:17 PM No comments:

FRIDAY (Burned) ON MY MIND!

The concept of something coming full circle might often seem like cliché but I think that I like to believe in such symmetry. It’s bitten me on the arse in the past but in recent times there has been a positive aspect to the notion with this past Friday night having been the most mind-blowing of all. Somehow, a seemingly very grand plan came together.

This was having Amy Rigby come and see The Dahlmanns. If Amy hadn’t written the song that they covered then a large chunk of my existence in addition to lifelong friendships simply would never have come to pass. I think I kept gibbering on about enormity to the point of maybe seeming like a hippie. If there is indeed a state that could be declared as cosmic then it was Friday night in TivoliKjellern in downtown Moss Rock City.

That was the night that Amy performed “Dancing With Joey Ramone” with The Dahlmanns, just as though it was seemingly destined to be. Those in attendance will likely never forget it. The fact there are pictures means that it actually happened. You can’t photoshop fun. The guy upstairs is likely looking over his "little dark shades" as we go about our business.

It was remiss of me not to mention Death By Unga Bunga. I was so carried away with things. This was a local derby with the two hometown sides coming together to create a pre-stupid season Julebord for the discerning rock'n'roller. They've come a long way since I first saw them at House of Rock 1. I was so distracted that I even managed to miss out on meeting Sebastian's dad.


All photos by the fabulous Susanne Arnesen. 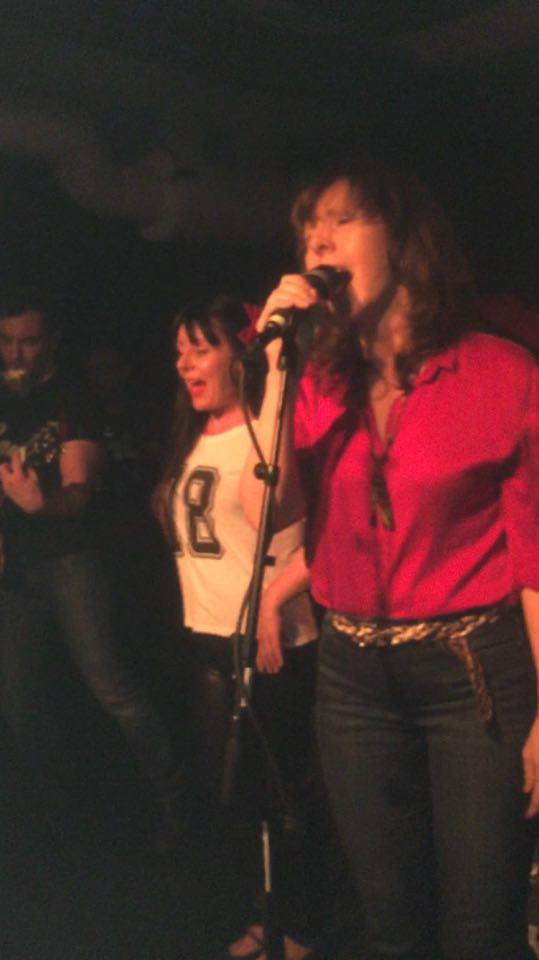 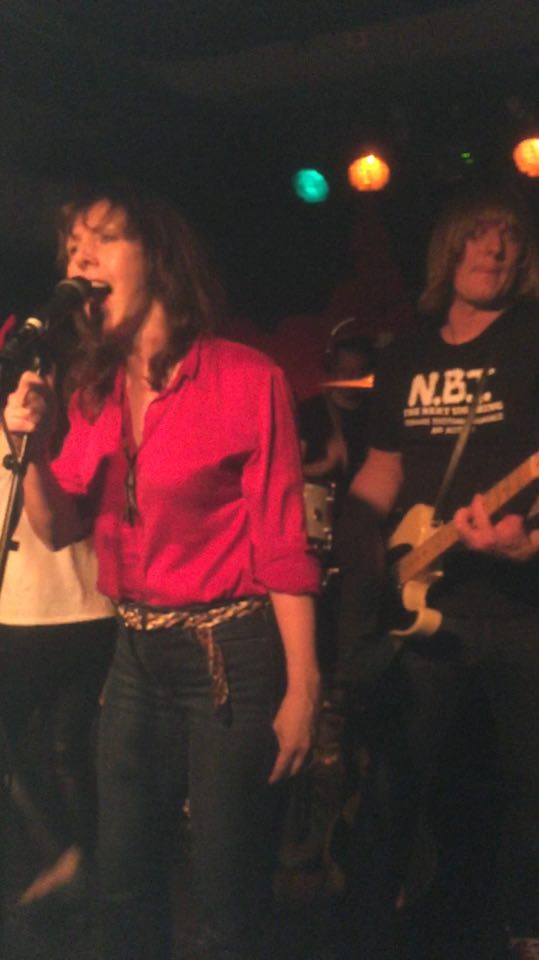 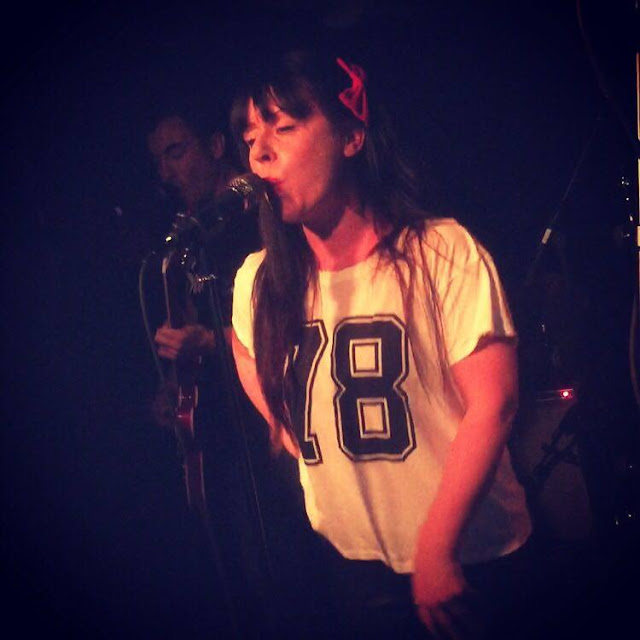 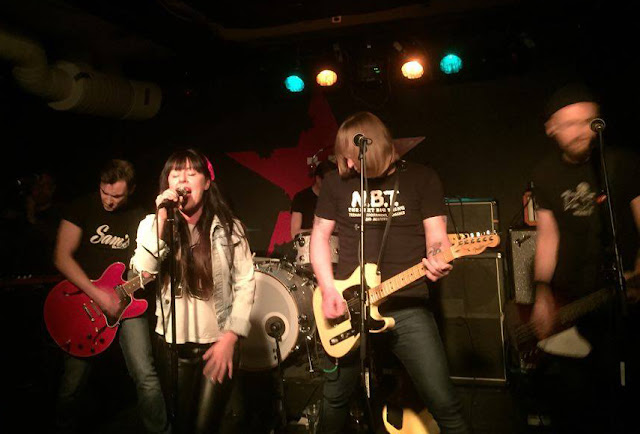 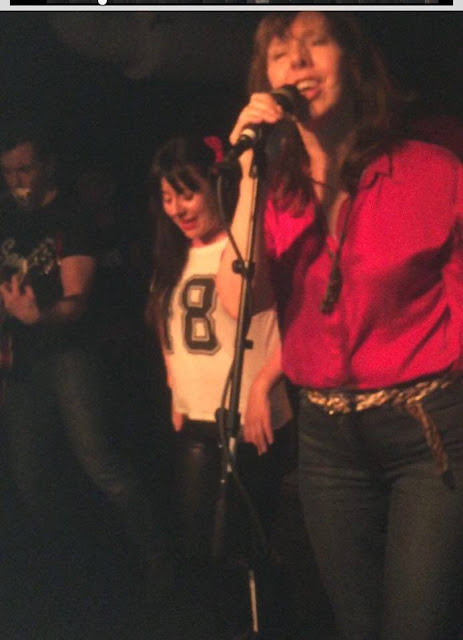 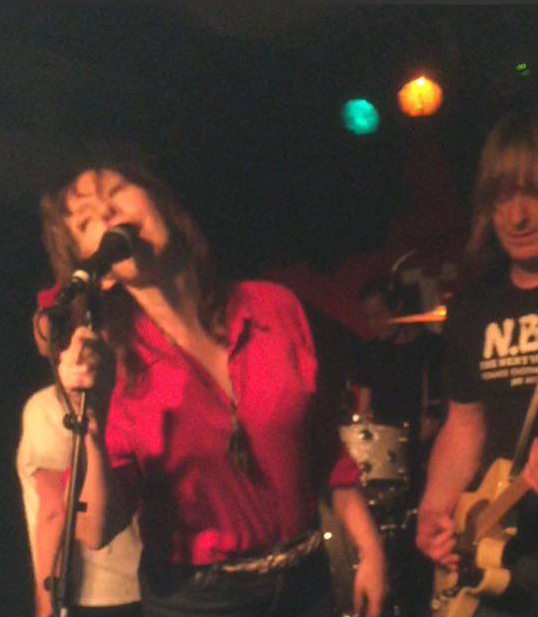 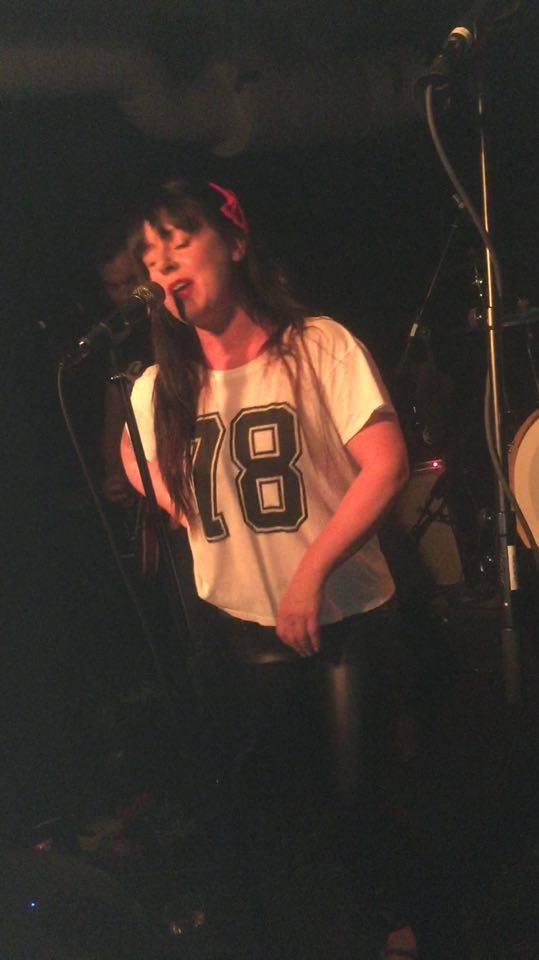 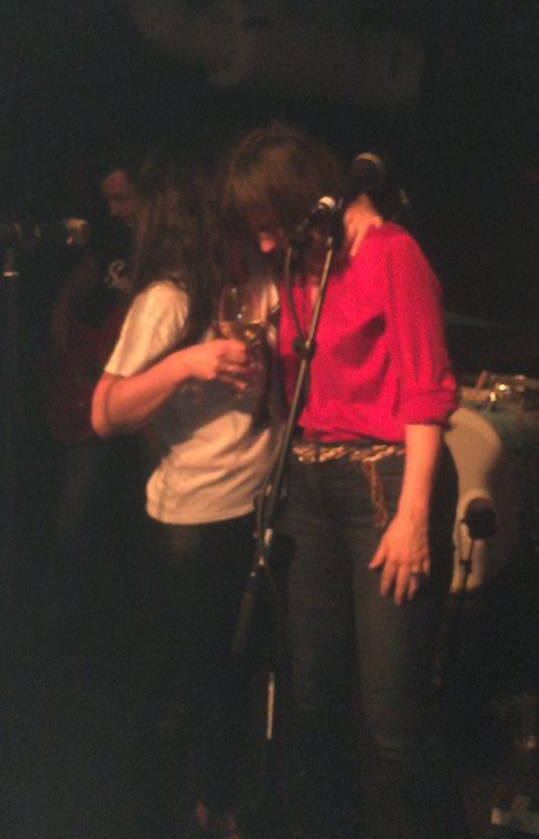