While I was aware that Marty wasn’t firing on all cylinders, the news came as a shock.
I don’t or shouldn’t have to explain who he is to anyone stopping around here. Needless as it is to speculate that if it hadn’t been for him, many of our favourite acts wouldn’t have made the transition to any kind of platform. No New York Dolls pun intended. If you do need basic facts then google him or better yet, wait for his memoir to be published in order to get the finer detail from the horse’s mouth.
In addition to all of that, for me, it was Marty’s involvement in NY rock that was responsible for two enduring life-long friendships with Miriam Linna and Howard Thompson. Strangely, in a series of full circle events that have come my way recently - the 3 of us were together again during my last day in NY as January drew to a close. I liken it to a kind of “It’s A Wonderful Life” scenario in retrospect. Had Miriam not worked at Red Star and passed the Simple Minds demo to Howard then my existence would be almost certainly way different. And Jim Kerr certainly wouldn’t have been wearing the label logo badge on the rear of the “Life In A Day” album cover.
Last time I actually saw MT was in Kassel, Germany. We were attending a Punk Rock Congress (with a K) where at one point there was Marty with Teresa (Randolph Ott), Andy Shernoff, Cheetah Chrome and me watching The Boonaraaas!!! In Lolita Bar. The event was also the only place where Rocket From The Tombs ever played in Europe. Since that hootenanny in 2003, we were in regular contact.
Marty reactivated Red Star as a digital imprint and was slowly building up a wee catalogue that included recent music by Lola Dutronic and Jeremy Gluck. Another aspect of all this is that I would never have been able to supply a first generation cassette copy of the Fleshtones "Blast Off" for the Get Hip release with bonus track had it not been for HT having sent me a copy of that around the time that it really should have been released.
The Chairman was a guy that could polarise opinion, a guy who, like many of us, would cut off his nose to spite his face. The older one gets, the more likely one is to be considered contrary. We disagreed on several things now and again but we only really ever had one real falling out that was cleared up pretty quick when we agreed to differ.
So let’s wind out with those Fleshtones who not only “Remember The Ramones” in this succinct reminder of the times when MT was the king of the Lower East Side and the noise that the kids of all ages were making down there.
Raise a Rémy Martin to the guy without whom there may well have been no Ramones, no Blondie and no Suicide to actually remember.
The world will not be a better place for the loss of his cantankerous charm. It was a privilege to have been able to call him a friend and I’ll miss the e-mail chats we had in recent times when he was burning the way after midnight oil due to his condition. There was plenty for a couple of old grouches to grumble about without getting into health shortcomings.
We’ve lost another true character.
My condolences to Teresa, his family and friends at this time, another wretched reminder that time is slipping away from all of us.
Posted by Lindsay Hutton at 6:08 PM 4 comments: 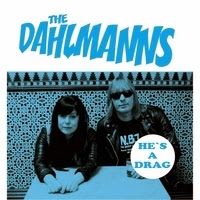 The kids are tearing it up in Italy but you can get their latest hit - download only for now - penned by Kurt Baker at CD Baby now! Virtual sleeve art pic by the fab-tastic Blanca Velasco Navarro, snapped in La Alegría, Madrid last October.

Posted by Lindsay Hutton at 8:50 PM No comments:


RIP - The Mighty Hannibal
Posted by Lindsay Hutton at 6:31 PM No comments: 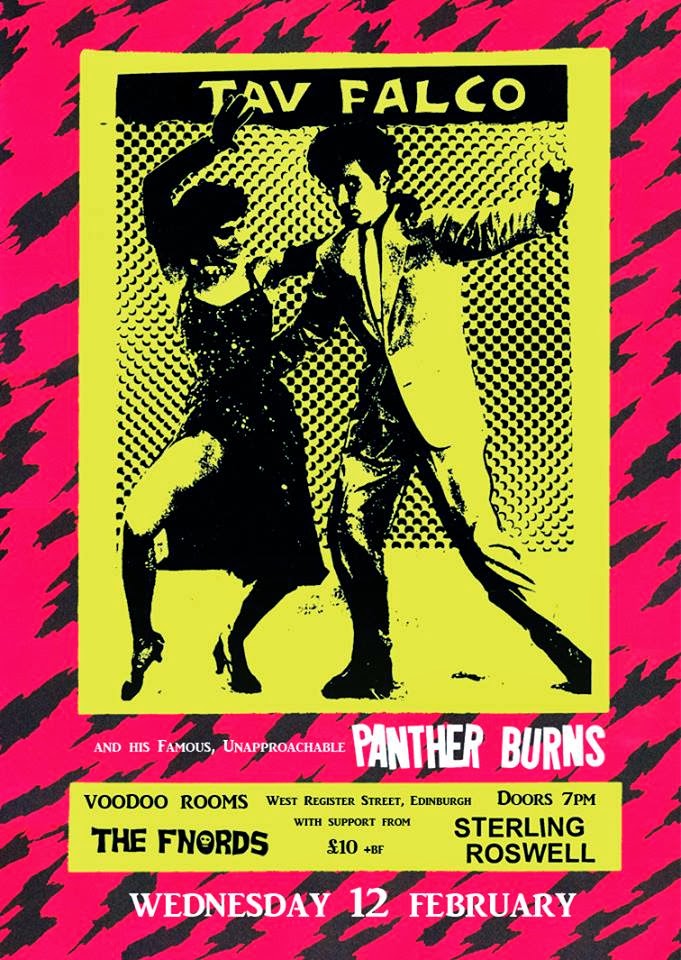