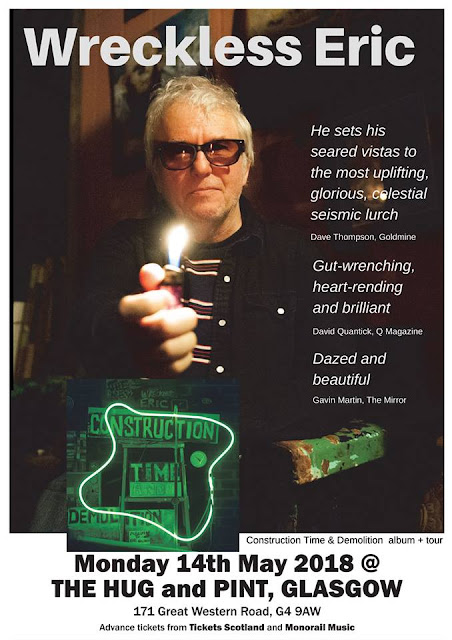 Posted by Lindsay Hutton at 1:23 PM No comments: 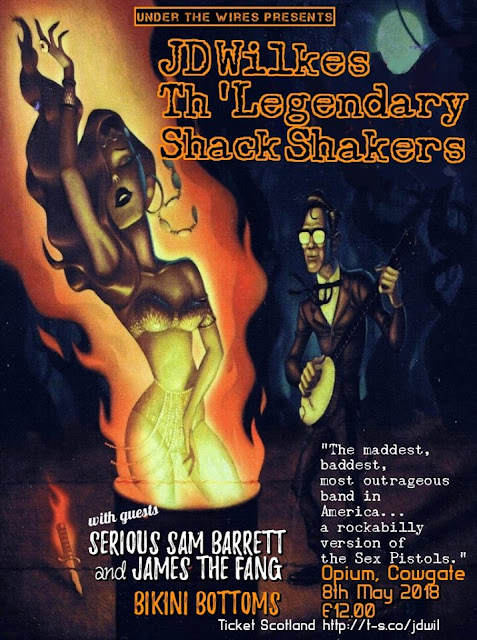 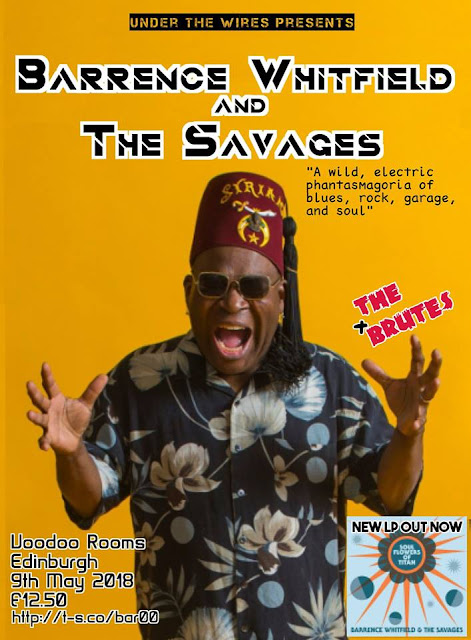 Posted by Lindsay Hutton at 6:15 PM No comments:

THE GEATOR WITH THE HEATER!


Posted by Lindsay Hutton at 6:33 PM No comments: 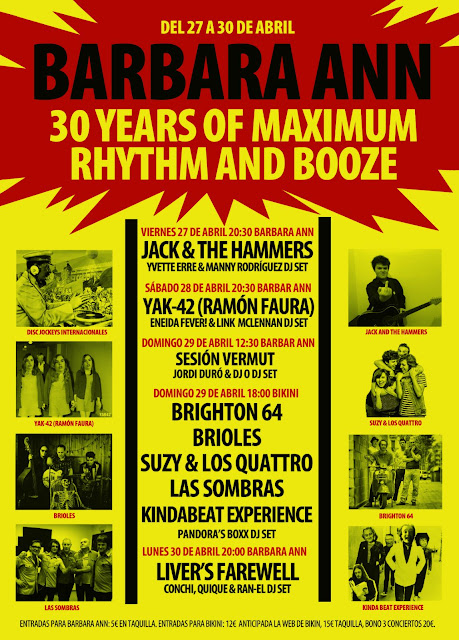 Posted by Lindsay Hutton at 6:26 AM No comments: 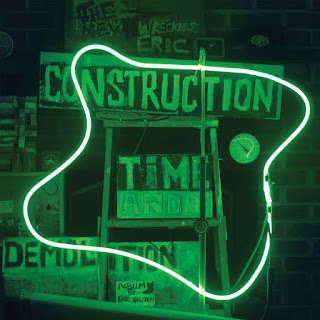 The line in "Gateway To Europe" about a bridge being built to where no-one wants to go really chimes with me and these times. Then there’s the futility of almost everything but let’s not get into that now. The way people listen to things these days have stymied ‘the album’ as a concept. Especially those like this that has been sequenced to be experienced in a particular order. Like a good film or book that you won’t want to avert your attention from.

The mood that Construction Time and Demolition strikes isn’t always as bleak as it might seem though. As uncompromising as Suicide, there’s a cautious optimism coursing through the frequencies that somehow offers a respite that so many records simply don’t any more. I read about things and wonder ‘is this it?’ when I hear them. Not so with this. There’s an extensive tour coming up where the album content will likely be interpreted differently every night. It’s not going to be lurking somewhere out of view on a laptop to augment the performance nor vice versa. What you’ll see and hear in real time will add an extra dimension to the recorded version. That will also be the case if you hear the documented version prior to seeing the show.

You’ll likely hear some old stuff but it’s all about forging forward. Like your Neil Young and your Rab Zimmerman, this fella has absolutely nothing to prove. He’s presenting you with yet another set of songs that will allow you to catch up with that fact. You might be able to plot where he’s come from but you sure as shit won’t have any inkling as to where he’s going. Other than leading a bunch of us over that ‘bridge’ to whatever is in store. Hopefully a place where there is no such thing as a franchise in any shape or form. The majesty of the sound that is captured here is really quite astounding. That's saying something when considered against Eric's body of work.


Get physical copies of the album from the man himself during his extensive, upcoming tour dates in the US and the UK. If you don't find yourself anywhere near then hit up your local shop or wherever you buy your “gear” these days. If you want to get it digitally, please do so directly at Eric’s bandcamp page.
Posted by Lindsay Hutton at 7:10 AM 1 comment:


Posted by Lindsay Hutton at 6:20 PM No comments:

IT'S OUR BIRTHDAY (PRINT EDITION)


All low key on this 41st NBT anniversary but I did recently happen upon this. Pretty funny. The comments suggest that this portal might have something to do with the ex-Sounds scribe Sandy Robertson but I might be wrong. It wouldn’t be the tenth time. I imagine that my ‘beef ‘with Sniffin Glue at the time was that I didn’t chime with their worldview and maybe thought I should have a go at the zine lark myself. Mark turned out to be a stand up guy. As did Tony D(rayton) and some other folks I might have had a pop at. The folly of (relative) youth.

Talking out of my arse is an activity that I reserve the right to practice to this very day. I did and said, often in print, some incredibly stupid things based on the flimsiest even non-existent premise. I don’t believe the claim that The Dictators were (and are) better than The Pistols to be one of those however and I stand by that original statement.

For better or for worse and irrespective of what any bugger thinks.

And congratulations to Sir Andy Shernoff for having our namesake appear in the Season 3 premiere of the TV show, Billions. I never watched it but those music placement folks on that show obviously know a contender when they hear one.