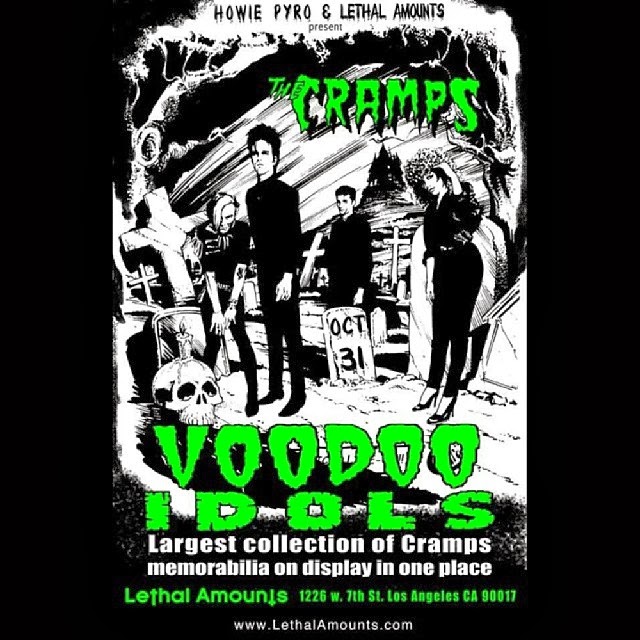 
Saw something on facebook at lunchtime stating “Grangemouth to close”. Of course it referred to the petrochemical plant where the union trubb has been used as a smokescreen to ram through something that a corporation hell bent on a get out clause has been handed as a star prize. The people whose livelihoods it impacts on are the cannon fodder as Wee Alec and his entourage flail at long defunct windmills. It’s a sad indictment on the struggle to survive. The town itself has been “closed” for years and I’d be interested to find out exactly how many actual local people work there.
It will also exponentially affects other businesses and households. The puppeteers must be fucking delirious with glee right about now. This could also well even have an effect on my “property” so maybe that long threatened ebay shop ain’t too far away. Or that one way ticket to Espana or wherever. All joshing apart, I imagine that The Proclaimers are working on a new verse, adding “Grangemooth” to their list of “no mores”.
Whatever happens next will depend on how far the stage management of the soap opera politics is  prepared to go. It could get pretty far-fetched as people’s lives disintegrate. Divide and conquer has long been the order of the day and things are poised to take a turn for the decidedly uglier. I’m referring to the scumbags that orchestrated this who are so minted as to be constructed of stuff so Teflon-coated that it’s actually scary. At this rate, the whole of Scotland could well be closed by next September ahead of the big fire sale that is “indie”-pendence.
Posted by Lindsay Hutton at 7:29 PM No comments:
Newer Posts Older Posts Home
Subscribe to: Posts (Atom)