Really peeved I can't make this but maybe you can? 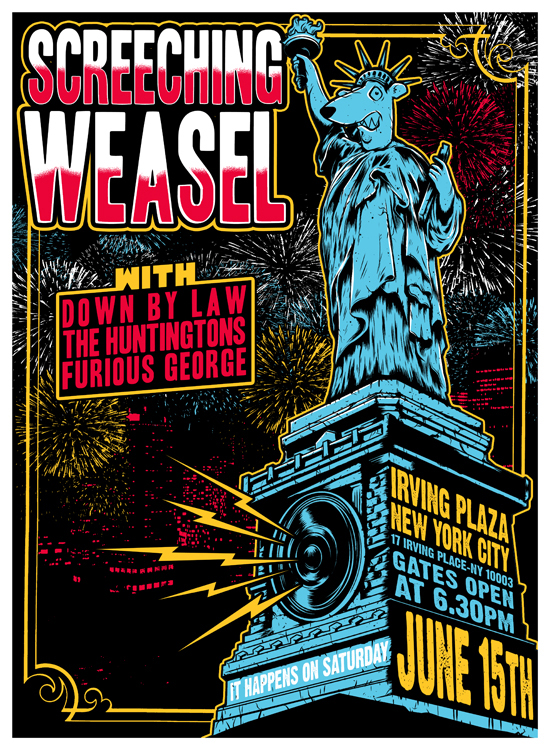 Posted by Lindsay Hutton at 7:34 PM No comments: 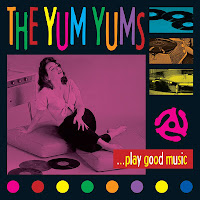 The Yum Yums have ventured far from “Whatever Rhymes With Baby”. Don’t let the title, “The Yum Yums play Good Music” fool you. This is almost a punk pop opera concept. It may also be the most upbeat breakup album of all time.
My first encounter with “Rhymes” as the Quattromobile hit them Madrid city limits is as crystal clear now as it was then. It set me on a certain course that when combined actually seeing them at El Sol was a revelation. Ha ha, the first time I met Vibeke, she thought I was Tim Cross...  but anyway.
Let’s get with the matters in hand. In addition to the lyrical letting loose, the old bubblepunk bombast is intact and that bounces the whole thing away from melancholy with good natured bile if there can be such a thing. The closer of “Bye Bye Baby” however kind of sticks it in and twists. Like a season finale cliff hanger as the long fade out suggests an AM radio classic rock vibe that feels almost mature.
A recent event with regard to the fabric of the band makes me sad but there is a plus, as a young lady in Spain recently pointed out is now that there are two bands. Whilst I understand that positivism, the selfish part of me rankles at the thought of not being able to repeat that life-changing event of October 22nd 2009 but you know how it is.
CD available on House of Rock/Limited vinyl available from Screaming Apple.
Posted by Lindsay Hutton at 7:31 PM No comments:
Newer Posts Older Posts Home
Subscribe to: Posts (Atom)