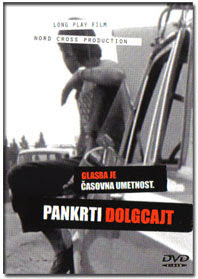 Ok folks, so some catching up here on some culture you may care to indulge in...

The Pankrti documentary "No Fun" has been released on dvd. It's on Continental Films out of Zagreb, Croatia. I can't find a mail order contact but will pass on info when it becomes available. 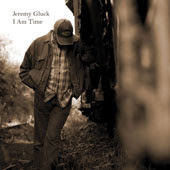 Coming up on Perpetrator Records - of New Zealand - a brand new Jeremy Gluck three track 7" comprising "I Am Time", "Breaks Me" and "Anybody". Myspace crashed so I don't know if those songs are up there or not. There's an album coming together too so watch this space and his myspace too for all the info.

Vampisoul is to release Ben Vaughn's "Designs In Music" on vinyl in April. (Brother Patrick spotted this on the SR mailout.)

The Duffy conspiracy thing caused a small ripple of excitement and I'm wondering what it would take to convince her to record Amy Rigby's "All I Want". Of course, Bernard Butler could just remix - or rather re-record the Ronnie Spector version using his industrial strength fairy dust.

There was some other news to impart but I can't figure out what I've done with it. i imagine it'll turn up in due course. Meanwhile, whilst we're with the "Wall of Sound" motif, let's head out with some sartorial leisure wear...