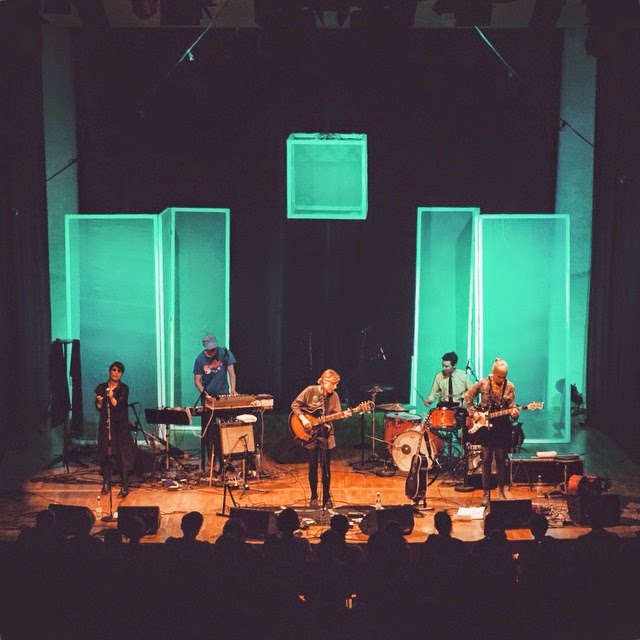 That’s another adventure in the bag. The never-ending quest to find exceptional musical kicks took me to the place known as Malmö in Sweden. The way logistics go, this involves a quick stop in Copenhagen. The concept of being in two countries in such a short space of time hornswaggles me, any semblance of discombobulation at my age can be problematic.
I do LOVE to be places but the travel – the getting from A to ultimately B – not so much. As a necessary evil goes it’s just about worth the palaver but this one almost never made it to the end of Act 1. See if you can guess which daftie managed to lock their keys in the car, prior to removing the bags and tickets? Admittedly a wee flurry of panic ensued until I tried to figure out what could be done. As it is, someone from the parking area was able to call a “recovery” service. It’s very easy to get into a vehicle if you have the tools. And it’s a pricey exercise too. At time of writing that could be construed under a different type of recovery but the alternative would have been worse.
Last time I was out that way, I had to take a bus and a ferry but the new train is great.  That was 23 years ago, to see Dave Alvin, Scott Kempner and The Skeletons, a lifetime ago when my esteemed friend, Lennart Persson was still with us. We ate at one of his favourite restaurants, a Chinese joint called Kin Long on Radmansgatan. I’m not really big on this cuisine but I do believe this was the best example of the type I’ve ever had anywhere.
Reasonable weather and a clear schedule meant that a leisurely walk into town and a visit to Music + Konst. The main purpose of my trip was to see Hello Saferide. A packed Palladium treated Annika Norlin and the band with the respect that she should be enjoying across the entire planet.

At one point, Annika passed a container of “Werther’s Originals” into the crowd and it made its way through the auditorium and eventually up to me in the balcony. Per Hagred and I had been pointing and laughing at Weather Report compilations in Folk Å Rock earlier (FAR is the ‘mo equivalent of Mono in Glasgow). Now what was the last show that you attended where everyone got a sweet? The set was drawn mainly from The Fox, The Hunter and Hello Saferide and sprinkled with “hits” from the rich back catalogue. Due to logistics, I never got to say hello but getting a shout out from the stage elicited an aged fanboy frisson. Lennart was also a big Annika fan and it felt like his considerable spirit accompanied me on this final night of February 2015.
As well as the fantastic Andrea Kellerman, this version of HS was Cecilia Linné (bass, cello), Calle Olsson (keys, etc.) and Christian Gabel (drums). There was also an impromptu choir for “This Body”. Some folks made overtures lately that Reigning Sound is the best band in the world. While I do understand that consideration, my own notion is that the mantle belongs to HS.
The local predilection for Melodiefestivalen was a wee bit alarming but some semblance of an excuse is that Hasse Andersson, a local “cult” figure is involved. Apparently he had brought Doug Sahm and Augie Meyers to Sweden many moons ago but I doubt that fact would rub off on most of the people that are involved with this bun fight. It allowed me to discuss the merits of Finland’s representatives for this year. That alone will be worth keeping that evening clear to witness.
Hell, I might even vote. Like I did (one time only) for Lordi...
Photo from Kulturbolaget fb page.
Posted by Lindsay Hutton at 5:43 PM No comments:
Newer Posts Older Posts Home
Subscribe to: Posts (Atom)