The Roots of Tap!


Posted by Lindsay Hutton at 8:46 PM No comments:

Last Saturday Night down at the Moby Dick, Madrid!


Posted by Lindsay Hutton at 7:01 AM No comments: 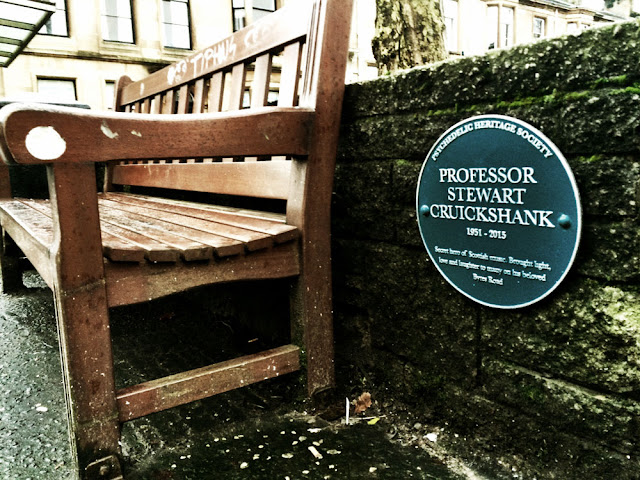 There's a tribute to Stewart on the final 40 minutes of the Vic Galloway Show tonight. Repeated on Thursday and available on the i-Player.

Posted by Lindsay Hutton at 9:50 PM No comments:


Posted by Lindsay Hutton at 6:42 AM No comments: 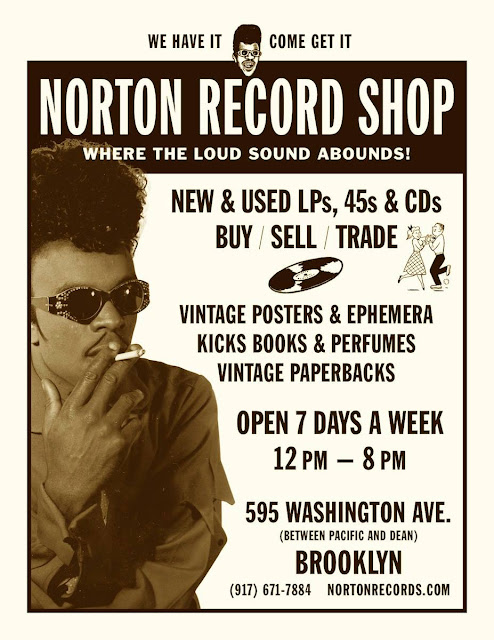 Posted by Lindsay Hutton at 5:23 PM No comments:

Posted by Lindsay Hutton at 7:00 AM No comments:

SHOT IN THE DARK! 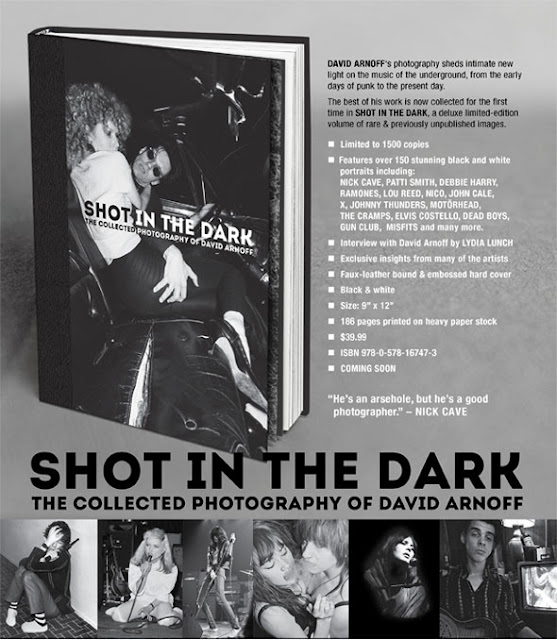 The photobook daddy of them all, seemingly longer than forever in the making, Shot In The Dark by my esteemed amigo David Arnoff and hits the streets courtesy of the good offices that are Sympathetic Press, the publishing wing of Sympathy For The Record Industry. The UK launch will take place this coming Sunday – 17th January – at The Islington (E13)  down in "The London".

Tis a door-stop and a half containing images of many your heroes and a few chancers. If you feel the need to browse then you might miss your chance to grab a copy so I would suggest just ordering a copy now. Not sure what the situation is with actual distribution and I wouldn’t want anyone to be repenting in leisure or any other such condition.

Take a look at David’s website should you be unfamiliar with his oeuvre. And, just in case just happened by here by accident, Mr Arnoff is the geezer that shot the covers of The Cramps “Songs The Lord Taught Us”, The Fleshtones “Roman Gods” and Stiv’s “Disconnected”.

The sumptuous monochrome is a beautiful thing so if you don’t make it your mission to get one then you will almost certainly regret it in not so later life.
Posted by Lindsay Hutton at 7:38 PM 2 comments:

Them DEL-LORDS... last night in BKLYN!


Posted by Lindsay Hutton at 6:30 PM No comments:

The news about Bowie this morning was a shocker. It really hit me sideways.

It sent my mind reeling back to when it was easy to find US cut-outs, with the cartoon cover, of "The Man who Sold the World". But most especially to seeing him perform “Starman” on Top of the Pops with Ronno and the other guys. These were important notes from space and no-one had seen anything quite like this. Some of us were already Alice Cooper but we wouldn’t actually SEE them until something like 3 months later.

Forgive me if my recall is sketchy. My granny was disgusted and referred to him as a he/she. My grandmother would also use a coloured pencil to draw in underwear on pin up girls on my bedroom wall. Somewhere I’m sure there’s photographic evidence of this. My formative years converged with what was perhaps the last great proper teenage music wave, Glam.

I worked in a record store during holidays and at weekends and we sold Bowie records every day. We even sold copies of a record called "Raw Power" on import that had some involvement from him. I got the first one and a guy called Ziggy from the auld toon bought the other copy. I can’t recall his real name but he had the haircut and everything. Easily the biggest DB fan in the locale at that time.

I’d say I was definitely a fan of his from “Man” up until probably “Heroes”. "Young Americans" I didn’t really get because it seemed just like a weak take on Philly soul and I didn’t care for that particular “image”. It seemed like betrayal after the supreme rock’n’roll crunch of the previous two albums but in retrospect was just him moving along. Last time I saw him would have been the "Station to Station" tour. Several years later, nearly 20 maybe, I would witness El Vez recreate that album’s incredible opening mood in Tut’s, not far from where I saw Bowie.

The Aladdin Sane show at the Edinburgh Empire - May 23rd 1973 - was the first late night rock show I ever attended. The record shop ran a bus. My mate Gordon Mackay missed that and took a cab into the city. It must have cost a small fortune but he didn’t care, he just had to be there. I remember being very excited at the fact they encored with a version of "White Light, White Heat".

You see this was punk rock. Before it was co-opted into whatever it became.

Many folks I know stuck with him though, fine with the shape-shifting, even with Tin Machine. He did exactly what he wanted to do and the guy cannot be prosecuted for that. The bigger impression of all this is the psychological damage of all the artists that played a part of the overall culture disappearing. The loss of characters in conjunction with a sharp contrast of one’s own mortality is something that strikes me as quite sobering. Even although I can’t say I’m overly perturbed. I think it’s the thought of losing yet another connection. In this case not a friend but someone who definitely contributed to the fabric of what one would or had become. However indirectly. 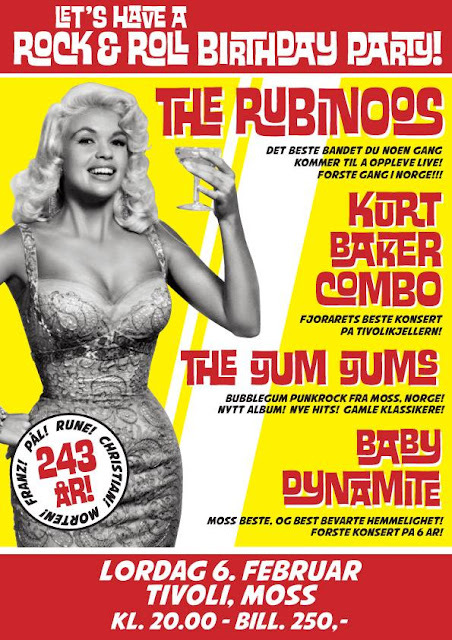 Posted by Lindsay Hutton at 1:39 PM No comments:


Posted by Lindsay Hutton at 7:53 AM No comments:

Punk Rock - Safe in the Hands of Spanish Youngsters!