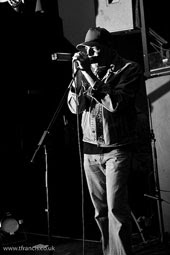 Jeremy Gluck, Frontman of cult legends The Barracudas plays a series of live dates to accompany the release of his new solo album "Victim of Dreams". With his new band THE YOHAWKS featuring members of Superczar & The Death of Chapman Baxter: 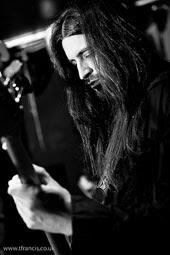 "Victim of Dreams" is a remarkably diverse, unique and striking solo album on Diesel Motor Records. It sees a regenerated Jeremy working with an array of artists, including a collaboration with Nikki Sudden recorded shortly before his untimely death in 2006. It features inspired new material and worthwhile covers.

Working with an all-new band playing songs spanning all his 30 years in music, Jeremy never sounded so young.