In case you don't know, DW played on this. The show I saw in Glasgow was burned into my noggin for all time as a nipper.


Posted by Lindsay Hutton at 7:09 PM No comments:


Posted by Lindsay Hutton at 8:26 PM No comments:

Posted by Lindsay Hutton at 7:39 PM No comments:


Posted by Lindsay Hutton at 5:33 PM No comments:


Posted by Lindsay Hutton at 8:55 PM No comments:

Posted by Lindsay Hutton at 9:00 PM No comments: 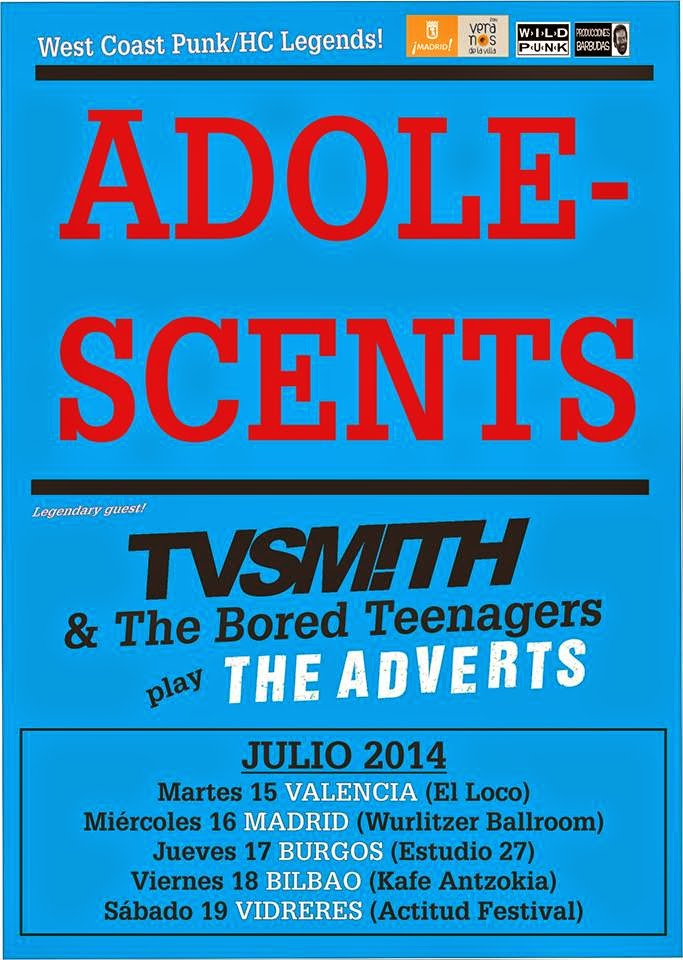 Posted by Lindsay Hutton at 6:06 AM No comments:

The other day, a call came in to my work number about doing an interview for the BBC about the place of politics in music festivals. I wasn’t able to do it but it ended up with Billy Sloan and Vic Galloway doing it. It made me wonder what was news about such a topic? I almost wish I had agreed to do it just to try and find out or at least pose the question.
Personal politics pervade our everyday existence. Party politics and the bullshit that has numbed everyone into not giving a fuck is a different story altogether. And the very fabric of it all is crumbling as I tap away...
Whilst I’m generally griping, the expression of something being “interesting” rips my knitting. Maybe once in a conversation it can slide but in any given situation it’s presented as a pat on the head. A condescending remark dressed up as a statement that is set up to disarm someone that the giver wants to impress. Often someone in “authority”.
So how can it be three weeks since I was in Moss? Originally heading out for the House of Rock sequel that never happened, the advent to flights direct from Edinburgh to Rygge (and vice versa) makes it an easy destination. And besides, I have family there.
Hit the ground running by heading for the ‘slo and a Cafe Mono show by the fantabulous Los Plantronics. Saw some familiar faces but elected to sit out the Cosmonauts who were also playing in town at Revolver where I had some high end mac and cheese earlier.
The fact there was no show made it all very leisurely and Saturday started with an early morning coffee with my life coach at Mors. The Rt. Hon Pal Andreassen joined us and gave me a copy of the Jukebox Records film that just came out. Pal used to run the store in question that the film was inspired by, more about this later.
Late afternoon saw The D’s + me head back ‘slo ward where Peter Bagge was appearing at a Comics fest there. Despite many years of correspondence, I’d never met him and was pleased that this all came together. A very nice man who seems genuinely perplexed by this being what he does for a living. From there I was ferried to an outpost not too far from Oslo where a double birthday party was taking place. It was in the middle of the most amazing countryside. Not a million miles from what it looks like here in Scotland but never mind the Trossachs (ha!).
The Cavebones were playing and it was refreshing to see the kids there respond to their Cramps inspired antics with Jo Espen in full Fred Flintstone flow.  The girls were very up for the primitivism. The guys were a little more wary but what a spot. It’s situations like that which make me feel very privileged to be able to experience the real vibe of a culture. Norway is a gas, despite the fact that the exchange rate is crippling. However, I have very gracious hosts and I look forward to reciprocating over the coming weeks and months.
On Sunday, Jo took us out on his boat for a circular of the Island. It was cracking weather and a total trip. It got a wee bit choppy here and there but it was a trip. Apparently the cab driver that picked us up and deposited me at Casa D recognised my accent and wished he’d asked me about Nazareth. I wish he had.
All that fresh air wiped us out, it was a low key end to the day and all the more perfect for being such. It meant that I was up and about for an early meet with Gry and then Pål. So, the game was pretty much a bogey and my trip ended with a tranquil taco party. The flight back was a late one. This was a blessing and a curse as the trajectory to pumpkin was a straight one. Just a few hours later I was on the commute trail but as worn down and out as that felt, there was an inner glow. Moss is boss town. No dirty water around them there parts.
Posted by Lindsay Hutton at 5:27 PM No comments: 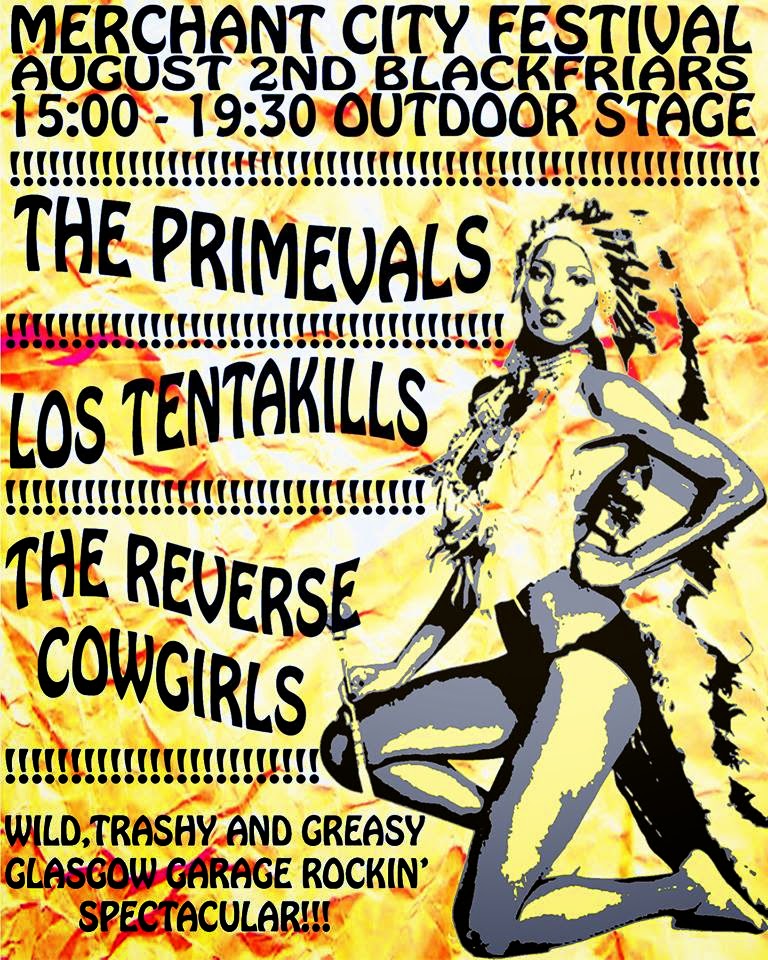