Gracias Marcela (via facebook). It'll all be kicking of in your place tonight!!
Posted by Lindsay Hutton at 7:16 PM No comments: 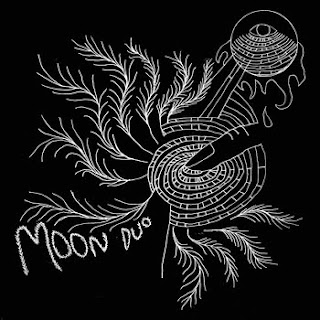 Posted by Lindsay Hutton at 6:44 PM No comments:

“Best value”. That’s another expression that rips my knitting. It’s used as a smokescreen to trick people into thinking that’s what is delivered. Invariably it’s another erosion of trust. A further devaluation of language to cajole a sale. I heard some arsehole on the radio gabbing on about it this morning. An offensive strain of blah used to puff up some empty target strategy. To make some other duffer look good and so it continues up to cloud base. Quality as a spiritual entity is all but gone. It’s all about cutting corners. Creating a façade. Guaranteed obsolescence. What was it I heard recently? “A recession is a hiatus during an extended period of growth”. All well and good as that relatively harmless sounding statement is fired of to illustrate that we’re actually in a shallow depression. Which part of that is expected to snap the world out of its freefall?

I almost never do anything on myspace because all the daft graphics that people use to adorn their pages caw the heck out of my system. Facebook is for having a chinwag and/or a laugh. I don’t do mafia wars or any of that crap and draw the line at Li’l Green patch and Li’l Blue Cove (despite my aversion to seafood). I’m not inclined to add any apps or join a campaign where a sausage roll can attract more followers than Cheryl Cole.

I have no quibble with that particular Geordie lass and besides, it depends on what kind of SR is being touted here. Is that stated anywhere? Trying to regain a semblance of real life as opposed to that of a drone is high on my agenda. By the time that the days come to stretch out properly then maybe it’ll become fact.

Until then, bobbing and weaving in addition to crashing and burning is probably in order. I was mentioning yesterday that I’ve heard some utter guff lately. This does not include tuneage by The Primevals, Ms Brijitte West, Pascal nor Moon Duo. Dr H provided a portal to that today and I’m just about to partake of my initial blast of that particular delicacy.

I think that this and yesterdays sermon pretty much sum up the state of this particular rickety nation. No more pontification is forecast.