Dr Hesske sent me this, even if it's not real, it certainly rocked me like a hurricane.

Couldn't resist that... trying to hang onto the moment. (Makes hail satan sign on way to kitchen)
Posted by Lindsay Hutton at 7:13 PM No comments: 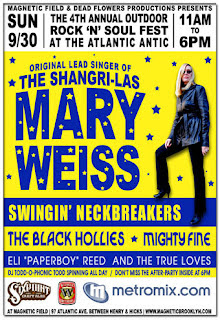 Posted by Lindsay Hutton at 6:03 PM 2 comments:
Ok, so while I get my bearings - check these things out...

Tickets for the David Lynch/Donovan "Catching The Big Fish" event on Friday October 26th at The Queens Hall in Edinburgh are now available to book online.

TM is just the ticket for the impending long dark nichts... and while we're on the subject, check out what's out on October 23rd. 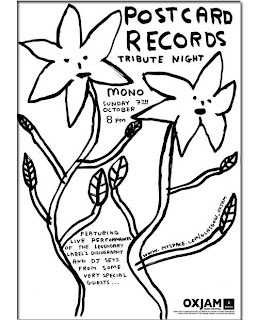 Taking his cue from the melancholic side of the Velvet Underground, the ideals of punk, and his own maverick Caledonian stubbornness, Glaswegian Alan Horne managed in two short years (1979-81) to release a handful of masterpieces that continue to inspire pop people everywhere. Without Postcard Records, there might well have been no Pastels, no C86, no Sarah, no Flying Nun, no Smiths, no indiepop revival at all.
(Steve Thorton - Tweenet)