Posted by Lindsay Hutton at 4:46 PM No comments: 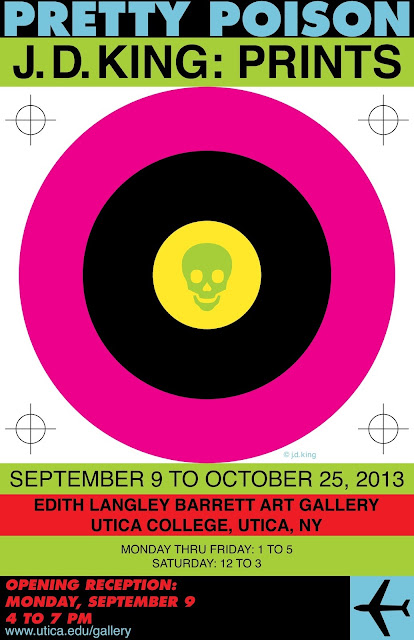 Posted by Lindsay Hutton at 12:38 PM No comments: 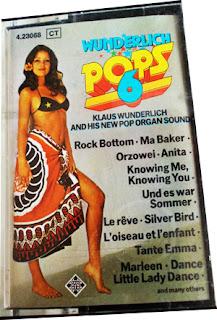 Apparently it’s Cassette Store Day. Another niche commodity that’s enjoyed a resurgence of late and I have to admit that I have a soft spot for the format. Whatever becomes of it, I really hope that it doesn’t turn into the evil shakedown that Record Store Day has become. Looking at the website, I was immediately turned off by what I saw but you shouldn't let my predudices spoil your enjoyment.
I’m fairly sure that the chains won’t be partaking in this and finding an outlet might be outside the remit of the fuckwits that buy for ebay activity. Let’s keep everything crossed on that score. And no one is seriously suggesting that tape is better than vinyl here. I see all kinds of annoyance but I figure this as more of a quaint harking back to the past. Albeit a type of landfill.
A mix tape was always a much more romantic proposition than a mix CD. It was certainly more time-consuming as a pastime because of all the pausing and changing the record. Laterly, such tapes were possibly compiled from CD and vinyl with sound levels going all over the place. All part of the fun and the effort. Then there was the insert, with scribbles and hand-lettered titling.
Of course there was the typewritten version too. It was all very creative. Then these dull shiny discs came along and kind of ruined everything but that was nothing compared to what the interweb and mp3’s did to music. They devalued it together to end up where we are now. Where artists aren’t compensated for their work and if it’s not that then “collectors” scarf up and resell to folks that might not have a store in their town. I’m getting away from the point here though so cut along to wherever and check out this tape phenomenon while there are still machines around.
I have several players and thousands of tapes that will probably end up in a big skip in coming years. The ignorance of future generations almost guarantees that.
Posted by Lindsay Hutton at 11:57 AM No comments:
Newer Posts Older Posts Home
Subscribe to: Posts (Atom)