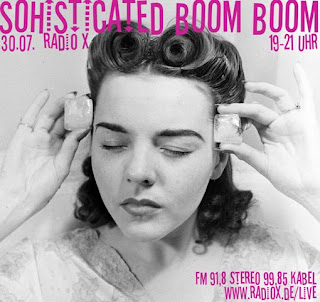 Posted by Lindsay Hutton at 8:46 PM No comments: 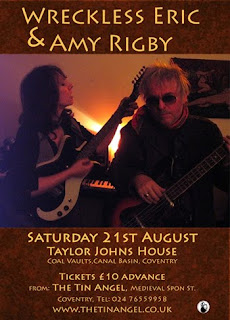 Several things have happened recently that lead me to believe that perhaps there is some kind of higher power. Somebody even had the audacity to call me “chirpy”. No Sally Carr references please. Don’t despair, I’m sure that I’ll come crashing back to earth soon enough.

One of these was getting a finished copy of “Two-Way family Favourites” following Amy and Eric’s triumphant recent US tour. Yes I’m biased, and it’s been trailed here several times but it’s been on heavy rotation this week and shows no signs of wanting to leave the CD player.

A collection of songs that weren’t written by the artists in question then, and an undoubted treasure that brings together an assortment that only these two could get away with. Go to one of the upcoming shows or get it direct from the source. Actually, you need to do both but I’ll leave the logistics up to you. To paraphrase the song by Mr Tom Petty (and his Heartbreakers), some (albums) are diamonds and some (albums) are rocks but this one belongs firmly in the upper echelons of the carat method of measure.

Meanwhile, my plans for Perth have been scuppered due to one thing and another. Mainly having to re-new my flippin’ car insurance. My bubble has not been burst, it just has a slow puncture. So. I may not possess a pot to piddle in but I tend to measure wealth in other ways. On top of receiving “Two-Way” this week, the new Säkert! “single” "Fredrick" and also Iain just delivered The Riverdales “Tarantula” an hour or so ago. If Rita Redshoes turns up too then technically – that lot could just about see me oot.

Cool music has been making like the corporation bus, nowt for a while and then a whole bunch come along together. I’m not complaining – just telling you.