There have been enquiries about the (by now) customary round-up so here goes. Alphabetically, naturally. Google the names and labels to scratch any buying itch in terms of links. This is all quality gear and deserving of your support. It would also be an idea perhaps to go into your local record store or enquire at an enterprising mail order joint. Please sideline the downloading for f-all method where at all possible. 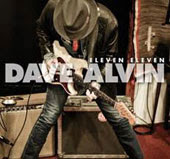 Dave Alvin – Eleven Eleven (YepRoc) A guy who can stand shoulder to shoulder with whoever you reckon is such hot shit. This refers to your Bob Dylans and Neil Youngs (I don’t care who you bring on as HDM once remarked). He’s playing the UK in April and I imagine Europe also. Soon as I know all the dates then you will too. 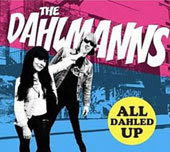 The Dahlmanns – All Dahled Up (CD - Pop Detective / Vinyl - Screaming Apple) You may well have taken the plunge by now but if you haven’t then this is your “green light”. The Moss-based unabashed pop sensations are gearing up for the next stage of your indoctrination as we mull over the past 12 months here. Something to believe in and a wee bit more. 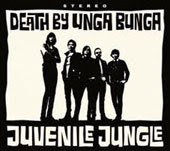 Death by Unga Bunga – Juvenile Jungle (Spoon Train) Norway continues to inflict great bands upon us and these youngsters actually deliver what The H*rr*rs were supposed to be capable of serving up according to the press. The actual horror of hearing those wasters was underwhelming but happily DBUB are not the emperor’s new clothes, more like a natty set of threads sewn together to make a rather agreeable racket. 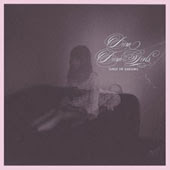 Dum Dum Girls – Only In Dreams (Sub Pop) Leaps and bounds better than their debut, “OID” contains some dangerous pop twang of which “Bedroom Eyes” is arguably the most potent but really the whole thing will pep you up like one of those hot towels you used to get at the end of a long flight. And that’s without even seeing them. 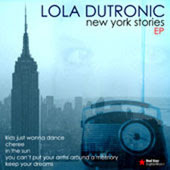 Lola Dutronic – New York Stories (Red Star Digital) A genuinely life-affirming take on a handful of standards that includes The Fast’s “Kids Just Wanna Dance” and “Keep Your Dreams” by Suicide. The BPM will massage your vital signs and no mistake. An ideal companion for your copy of ACC’s “I ♥ New York”. 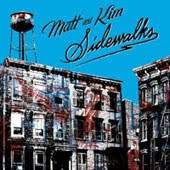 Matt & Kim – Sidewalks (Fader Label) Criminally ignored on this side of the big puddle, these kids are headed for the stratosphere in their homeland. Hit after hit would ensue if there was any sort of decent delivery system in place. The Brit ability to embrace talent is akin to our public transport system. 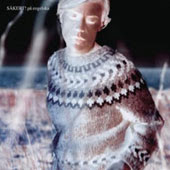 Säkert! – På Engelska (Razzia) Annika and co deliver a selection of songs in their non-native tongue and moreover, the translations are literal. The fact she isn’t a household name is an ongoing war crime in my estimation however I realise that it’s most likely because whoever racks up yer media hoo-hah outside of Sweden is about as much use as a chocolate fireguard. 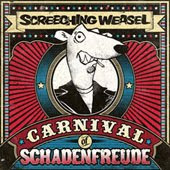 Screeching Weasel – Carnival of Schadenfreude (Recess) Ben was pelted with lemons and all manner of vegetables following the SxSW malarkey. He went away, regrouped and came back with this. Hopefully those who threw him “Under The Bus” are to use a phrase my granny used to use “laughing on the other side of their face”. I was never sure how that worked but I hope the actuality is as harsh as it sounded. 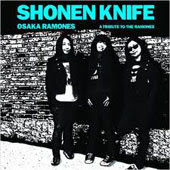 Shonen Knife – Osaka Ramones (Damnably) Is there anything better than three Japanese girls bashing out Ramones covers? If there is then bring it on. Their version of “KKK” is sublime and the others don’t slouch none either. Thirty years on, the Knife is still sharp. 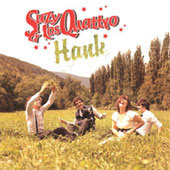 Suzy & Los Quattro – Hank (Bcore) A testament to their murdered friend, “Hank” raises the Quattros ante to the level of “Tommy”. I’d venture that it’s better because it’s based on a true story and is delivered directly from the heart with a whole lot of soul. 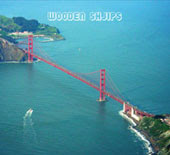 Wooden Shjips – West (Thrill Jockey) The latest instalment just keeps the groove coming as almost only they can serve it up. Saw a couple of whining reviews when it came out about it not being the “same” but sometimes that’s a good thing. Here’s a case in point. Looking at what I just typed, what does that expression mean anyway?

So there are 11 selections as 2011 disappears, it took me around 6 months to get into any sort of forward notion and the memory of House of Rock still burns bright. I’m looking forward to hearing what’s happening with Version 2.0. Similarly cleansing was my return to NYC for the roll in the thunder that was the Norton 25th Anniversary bash. Two days into “the ‘12” and so far so good – some turbulence is expected but not of the variety that caused the undercarriage to fall off my wagon last time the counter was reset.

That’s as optimistic as I’m prepared to be. Plus blogger hasn't been playing nice during the compliation of this particular post. Temper is flaring, nerves are frayed - you know the drill.
Posted by Lindsay Hutton at 7:58 PM 2 comments:

Pretty much what it's all about...