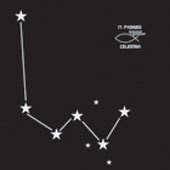 In keeping with the Trakwerx habit of issuing cds in the coolest, most diy fashion imaginable this latest 17 Pygmies concept entitled "Celestina" comes on like David Lynch plotting a course for the Floyd. If grandiose space rock flips your switch then you’ll find much to stimulate the old ‘shroom habit here. Eleven movements rather than conventional songs then, and not entirely like anything I’ve encountered in recent times. 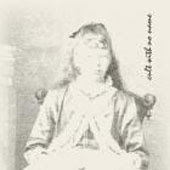 Cult With No Name's "Careful What You Wish For" has hards of Bowie, Bolan and even Leo Sayer dna shaken up in a test tube with that of Ben Folds. A very 70’s piano sound that makes for a strange juxtaposition with the decade that followed it to concoct a strangely commercial, almost baroque pop. The cover of The Stranglers “Golden Brown” is somewhat unnecessary but I’m biased on that score. This is a US release so maybe the song isn’t so ubiquitous over there plus I just outright dislike the group responsible.
CWNN shouldn't be made suffer for my prejudice. 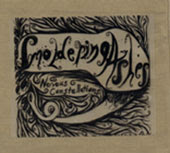 "Nervous Constellations" by Smouldering Ashes could almost be a folk pop companion to "Celestina". It has that Espers doing "Flaming Telepaths" kind of Fairports vibe. Roxy Music coupled with Wind In The Willows too. This is the sort of thing that could catch on with the All Tomorrows Parties scene. Lots of Atmos. It also reminds me of The Paradise Motel. The Ashes are a melding of some aforementioned Pygmies with Animated Mayfly Festival (no, me neither) and others into an entity that I think will infiltrate the nervous systems of anybody that comes into contact with them. 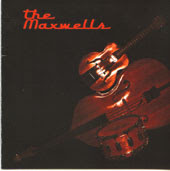 The Maxwells hail from Springfield, Mo. and they’re cut from the same cloth as The Skeletons. Musical styles will come and go but there is nothing on this earth as refreshing as good ol’ rock’n’roll performed the way that nature intended. Straight from the heart and directed at the soles of your feet. Trad as all get the f-word out, The Maxwells are the kind of group that are worth going that extra mile for. They make the kind of music that will tempt you back from the precipice. Make you holler like a damned old fool. That kinda malarkey. On their own Staggeroo imprint, the label’s theme song is perhaps the coolest instro that I’ve heard since The Zantees version of Leon Payne’s “Lost Highway”.

Featuring Springfield alumni, Joe Terry and J. Wunderle – this set of songs will hit the spot every time out. They almost never make ‘em like this anymore. The Maxwells practice a lost art that should be slapped with heritage status forthwith. I hope that one day soon this will be available on vinyl, because this is analogue heaven here on our misguided earth.
Posted by Lindsay Hutton at 4:58 PM No comments:
Trying to get some info together on some recent gear but meanwhile go to Adiam Dymott's myspace and listen to Black Cloud. Pretty damned good!
Posted by Lindsay Hutton at 4:35 PM No comments: 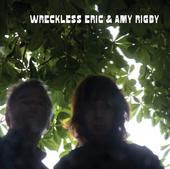 A treat for you folks in
Germany, Austria and Switzerland! 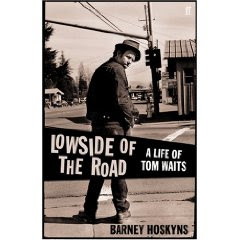 Lowside of the Road:
A Life of Tom Waits
by Barney Hoskyns

"Just about the most absorbing, satisfying, and (whisper it) important biography of a modern artist that I can recall reading. Absolutely outstanding."
(Danny Baker, BBC London)

"It's about time Tom Waits received biographical homage from a rock writer of Hoskyns' stature."
(Stephen Poole, The Guardian)
Posted by Lindsay Hutton at 6:57 AM 1 comment: 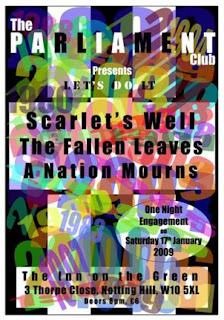