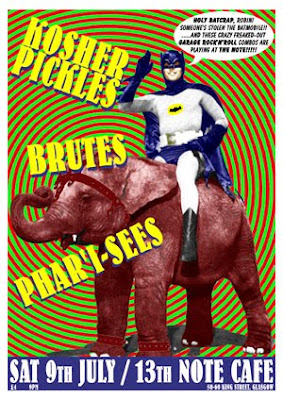 Posted by Lindsay Hutton at 7:12 PM No comments: 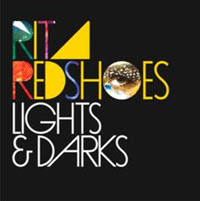 These past months in the wilderness, I guess I hoped someone might take up the slack. Or even that Rita Redshoes music might percolate beyond her native Portugal. You may recall me raving about her last album and this one has been out a while. I just realised that I hadn’t written about it and that’s very remiss of me. Better late than never is not an excuse.

We all read acres of press about artists that really don’t come anywhere near this girl in terms of scope. Or for that matter sophistication of being able to juggle styles. The fact that she, and Annika Norlin aren’t on their way to becoming global household names says much more about the consumer than it does about either songbook.

Always literate and sidestepping any pigeonhole by some considerable distance, there’s something about this that reminds me of Cristina. You remember that Ze records artist that covered “Is That all there Is”? I think it’s the sonic glamour of the sound. This girl thinks big and across several palettes. “Which One Is The Witch” and “You Should Go” are just two examples of how far ahead of the curve Rita is. This spacious pop that doesn’t rely on some recognition with the past. As much as I appreciate being reminded of Dusty Springfield, I’m a little tired of the endless parade that seems to rely on that familiarity.

I guess that an appearance on “Later” might light a fire below her career here. A couple of well-placed shows outside of the conventional bunfight. All I know is that this is a cut above whatever hipster-sanctioned collection that’ll be in vogue anytime soon.