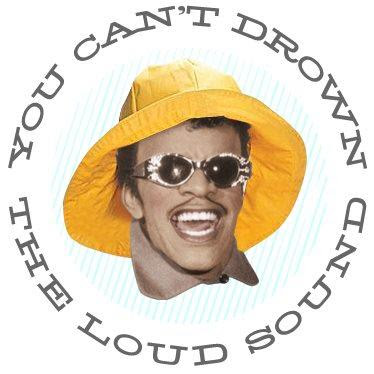 Double underlining the fact that there’s no such thing as a god, the situation over on the Eastern seaboard of the US is overwhelming. And that’s just hearing about it, not exactly how those that are living it are able to process what is going on. If there is a higher power then it’s time the bugger thought about focussing. And talking of higher power’s, seems to me typical that many of the “high heid yins” are putting undue strain by making unrealistic prognostications. It’s those that are at the coal face that have to carry out the work. This is something that just ratchets up more and more all the time. Like fucking targets set up in back rooms by arseholes who have not a scoob about how to do anything. These are not strategists, let me assure you.

It does seem like an outbreak of common sense to cancel the marathon though. I think that might have tipped the populace over the edge. As I understand it, while people are doing everything they can to maintain a Dunkirk spirit, there are cracks appearing in the edifice.

And let’s face it, much of the history of these areas has been washed away. No one can measure the structural damage and general condition of anything. It’s heartbreaking. Particularly for me, the Norton warehouse. Another example of people who are actually saints being dealt a terrible blow. They’ll overcome for sure though because of their bond with everyone who ever took rock’n’roll seriously and well because wat they believe in is stronger than any conventional religion. I have experienced this first hand over the course of these past 30+ years.

I’ve no idea how long the citizens of the area will have to experience this taste of the third world. Likely for longer than Bloomberg has actually considered. I think it’s important in such a circumstance not to play to the balcony. The real heroines and heroes of all this are the people who are trying to keep moving forward against seemingly insurmoutable odds.

The infrastructure over there was already creaking and I only hope that some kind of plan can be hatched to do the rebuilding of hearts and minds not to mention the stuff that makes New York, New York. For all the ways it became a theme park in recent times, let’s never lose sight of its significance and most importantly, it’s amazing people. I feel blessed to be connected to that part of the world.
Posted by Lindsay Hutton at 8:23 AM No comments:
Newer Posts Older Posts Home
Subscribe to: Posts (Atom)