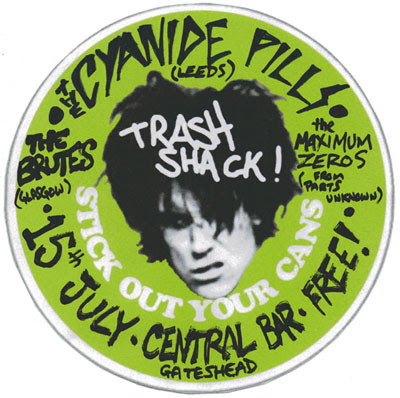 Posted by Lindsay Hutton at 1:44 PM No comments: 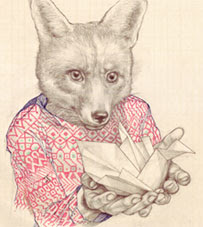 As things take a turn for an attempt to get things moving here, another fine record that’s been languishing is this debut 4 track 10 inch by It’s A Bird!, It’s A Plane! on the never less than wonderous Razzia imprint.

“All These Things You Are” and “Elephant” are two melancholic, near-orchestral gems that remind me of “Something, Anything” period Todd Rundgren without actually sounding anything like him. The opener clocks in at 5 minutes plus but certainly doesn’t feel like it. My general attention deficit condition seems to abate in the immediate proximity of this act. The whistle-laden (Roger Whittaker variety, not the flute-y wind instrument), piano-powered “Looking Out For Mr Right” extend the stellar scandic pop envelope ever further by dealing in simple high calibre arrangements, the kind that you might have come across in bygone times but without resorting to blatant app-like nostalgia.

And here’s another cut that’s come out since this release and it has a slightly “Queen of the Coast” refrain. I’d imagine the album can’t be far off.

Posted by Lindsay Hutton at 12:40 PM No comments:

Posted by Lindsay Hutton at 11:39 AM No comments:

If festivals here would program artists like this then maybe I'd think about attending them...

Posted by Lindsay Hutton at 10:50 AM No comments:

Posted by Lindsay Hutton at 9:34 AM No comments:

For some reason I can't embed this but you need to see it. Your faith will be restored in something, At least for the duration of the clip.
Posted by Lindsay Hutton at 8:15 AM No comments:
Newer Posts Older Posts Home
Subscribe to: Posts (Atom)